For those of us who have been waiting for a new Battle Royale game to come out, Apex Legends is as close to perfect as we'll ever get. Unfortunately, ranking up can often be difficult and time-consuming for many players. Luckily, we have the solution! Players can rank up easily by using a boosting service from igitems. Say goodbye to lower ranks and hello to Apex Predator today! 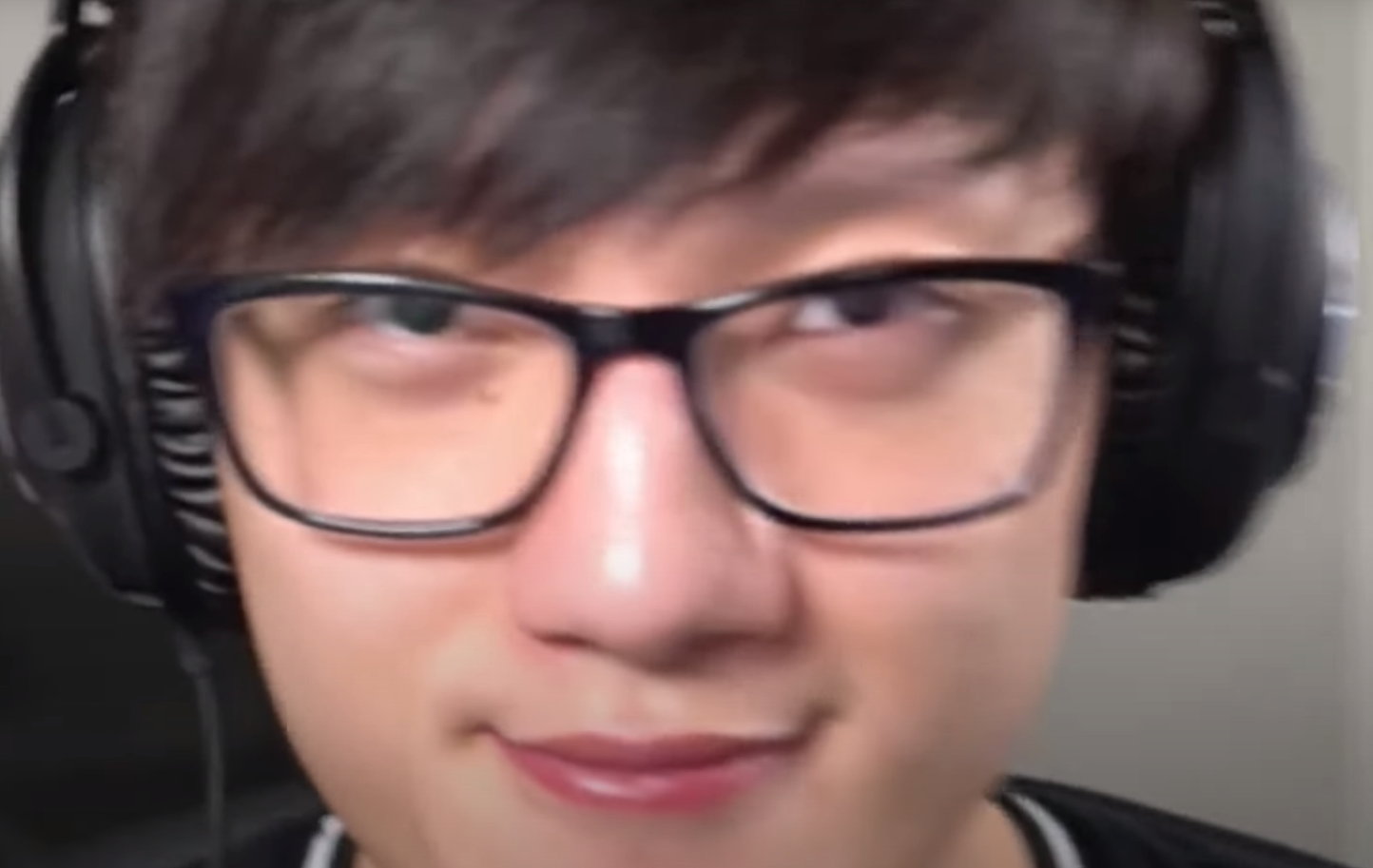 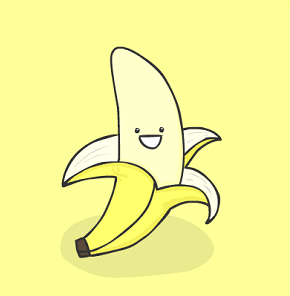 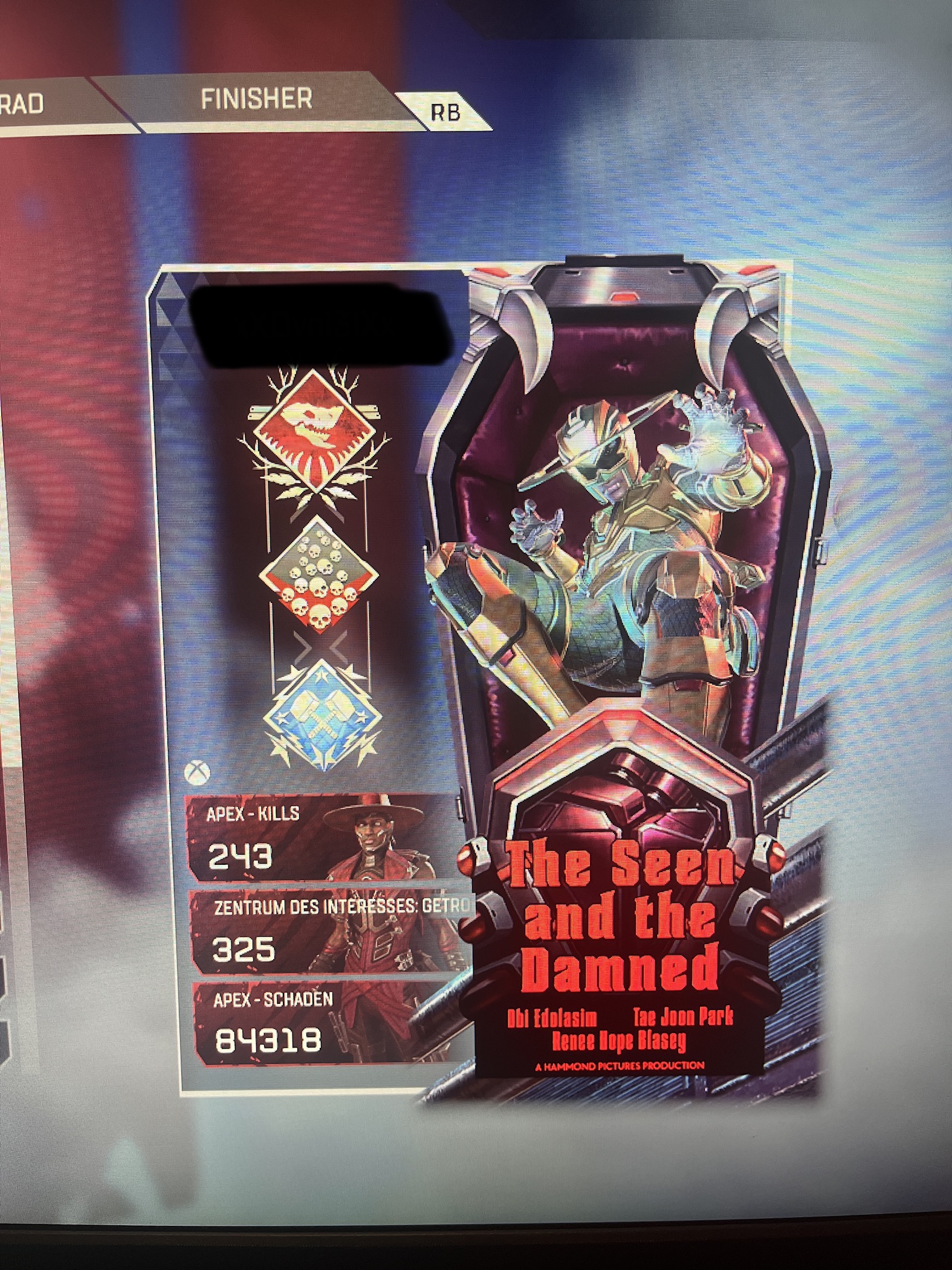 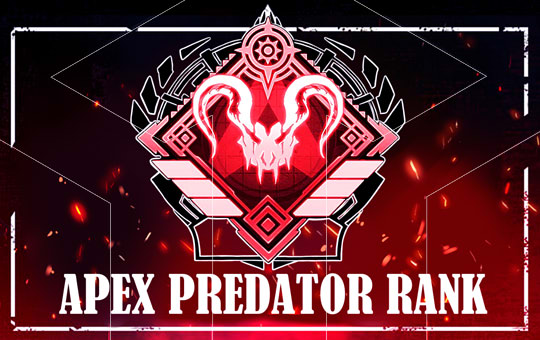 Apex Legends is one of the latest masterpieces in the Battle Royale genre. It's an online multiplayer shooter, developed by Respawn Entertainment and published by Electronic Arts for Microsoft Windows PC (via Origin), Xbox One, and PlayStation 4 in February 2019 as part of EA's surprise release, which has fans excited to see what else the developers have planned for them.

To say the least, it's no surprise that Apex Legends has quickly become one of the battle royale genre's most popular titles. The absence of marketing was offset by innovations and stability at launch, which allowed its audience and player base to grow exponentially, thanks in part to streaming websites like Twitch.

Apex Legends introduced a whole new way for battle royale communities around the globe - see each other battles using different weapons all while vying for victory royale. With plenty more features coming along as well as frequent updates from Respawn Entertainment, the game started as a hotshot and continued to be one.

Apex Legends was introduced as a free-to-play battle-royale hero shooter title; unlike most other battle royale games, it pits players against each other in teams instead of individuals.

The predecessor's name "Titanfall" alludes to the battles between soldiers and robotic bipedal machines named Titans. In comparison, Apex Legends features protagonists equipped with tactical abilities such as deploying ziplines or shields; these characters are collectively referred to as "Legends." Each player chooses one legend, and teams of three are composed of a single representative from each class. You can slide, run up walls, or even swing across tall buildings with Spiderman-like agility when playing a particular legend.

Apex Legends was the first title to introduce hero selection in a battle royale game. It's an innovation, and the hero selection idea has been used before by games such as Team Fortress 2 or Overwatch, where players must choose one of many unique character identities. In Apex Legends, you can choose from a variety of different legends with unique personalities and skills that fit into different roles. One character might be slower but more durable, while another one has the ability to hover around mid-range or close up on players quickly with his grappling hook; each will offer something different for your squad's needs.

The game mode Ranked Leagues was introduced in season 2. It differs from the normal Play Apex game mode in a way that players are matched with/against other players of similar tier in terms of placement, kills, and assists. At the end of each ranked match, Ranked Points are given away, which is used to measure progress to the next tier. At the end of a Ranked Leagues season, players receive a reward based on their tiers. Players are divided into seven tiers from low to high: Bronze, Silver, Gold, Platinum, Diamond, Master, and Apex Predator. Each tier consists of four divisions, except for Master and Apex Predator, where players are ranked globally via their current Ranked Points.

Solo queuing for ranked in Apex Legends can be frustrating and a chore at times. If you are fed up with tedious games in which your teammates refuse to work together and steal all of the loot and kills, then our services might be what is needed, which includes boosting your Ranked Points and Tiers so you will never suffer through the solo queue again. Our experienced players are committed to winning the game with integrity - every kill stays yours, plus they always follow order instructions perfectly.

We understand that not many have the patience to grind out ranked rewards, and you might be too busy or simply can't deal with all that stress. We don't want you to waste your time on a game with no payoff. We'll help boost your account to a Tier where games are more reasonable in terms of skill level. Even if your ultimate goal is to be on the Apex Predator leaderboard, we’ve also got you covered.

Apex Legends Rank Boosting - Want to be the top-ranked Apex player on your server? Visit iGitems, pick an option for a rank boost, and watch miracles happen. After our pros work their magic, we guarantee that your tier will advance up to your desired rank in the shortest amount of time.

Apex Legends Power Leveling - Are you having trouble reaching higher levels and unlocking cool features? Do you need more Apex Packs but don't have enough time to grind them out yourself without spending days? Apex Power Leveling solves both issues.

Apex Legends Achievements Boosting - If you're looking for some easy ways to get the most out of your Apex Legends experience, we can help. We offer achievement boosting that will help you get a hold of exclusive and difficult-to-get rewards without using your own time. All it takes is a few clicks while our team does all the work.

The all-in-one marketplace for gamers